Skip to content
I haven’t done a Funny People post in a while. I still have a pretty long list of comics I wanted to do. There were fifty-three, the last time I checked.
I might do another one. I might not. Since I started doing stand-up as regularly as I could, I feel like the perspective that drove the Funny People posts has changed.
I’m still a huge fan of everyone on the list, but I’ve now implanted myself onto the amorphous blob that is the comedy world. It’s like watching Judd Apatow’s Funny People (see what I did there?). I saw it in a theater when I was 17. I already decided to become a comedy writer-performer by then, but it was at least seventeen months before I actually did my first open mic. By the time I watched Funny People for the second time, I was performing at least once or twice a week. It’s a great movie for a comic to see, if you decide to skip most of the dramatic parts. (Absolutely no offense to Leslie Mann. She’s a great actress; she was fantastic in the movie; she’s an extremely attractive woman.) The scenes where comics interact with each other really do capture some of the relationships around the comedy scene, and they make Funny People a very sentimental movie for me. The final scene of that movie gives me all kinds of feels, especially now that I’m stand-up (or at the very least pretend to be).
So no more Funny People posts. Maybe. I just wanted to clarify that it’s not ‘cuz I’m being lazier than my recommended daily serving. But nobody reads this website anyway, so it’s not that big of a deal.

This “Harlem Shake” thing. It’s beyond words, and I can’t stop watching videos of it. Now I feel obliged to do one. All I need is more than three friends.

Some other dudes in a room:

And this Father/Son duo, because it’s awesome parenting:

I like these title-less posts. They’re strangely liberating. I don’t have to come up with something tremendously clever eye-catching. Gigglefart.

It’s my friend’s birthday. I don’t have Photoshop, nor am I any good at it. But since I like fiddling around on my computer, I found out a while back that you can do some pretty neat things with Preview. 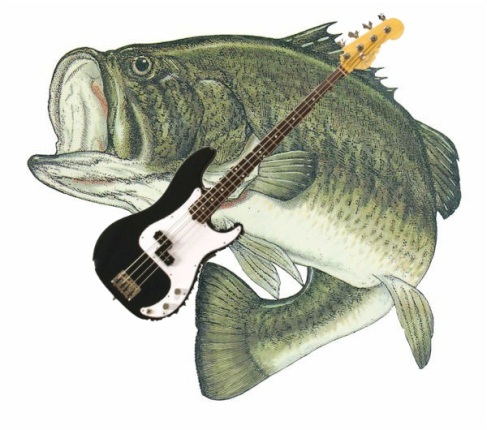 My friend’s in a band. He plays the bass. Get it?